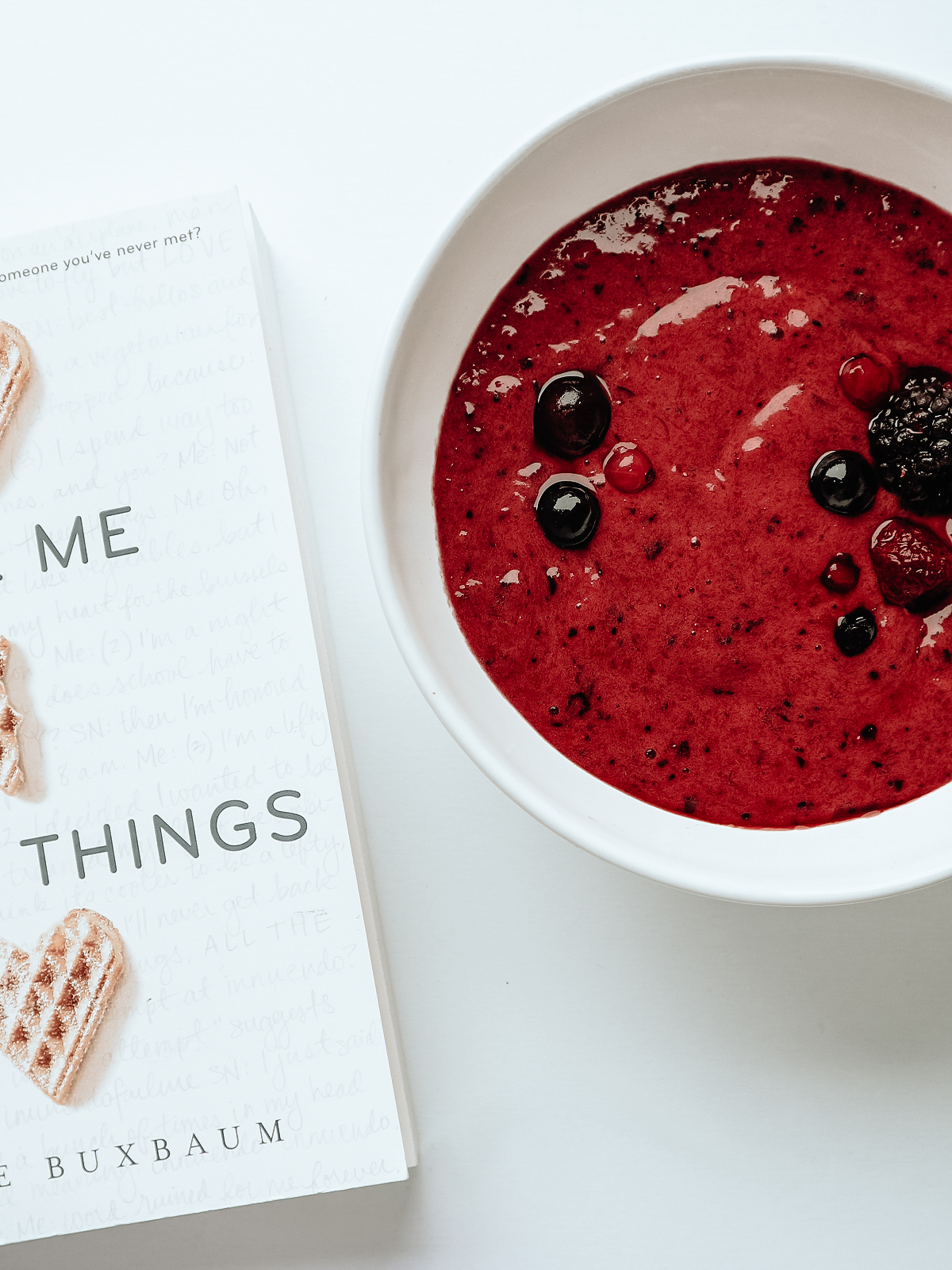 Over the last year I fell in love with minimalism. And although I knew right away that it was a goal for me, it was clear that this would mostly be a journey that will take time. Certainly I can’t say that I am a minimalist now, but when I look at myself and my […] 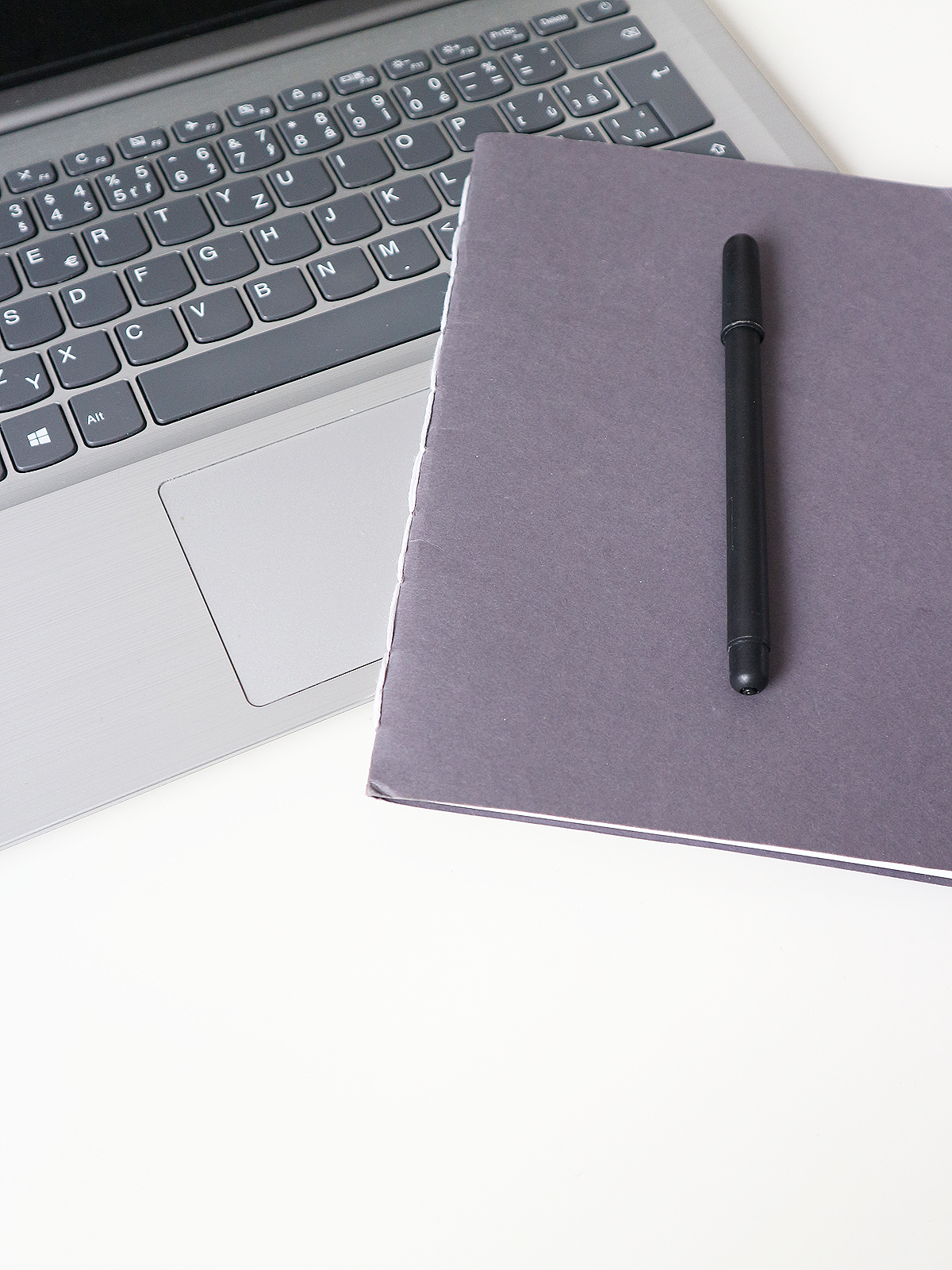 Minimalism doesn’t mean bare walls and no furniture. Minimalism is an entire lifestyle that involves much more than just the style of living – it is also in clothes, cooking, even in the digital world; and in this area I would like to look into with you today. I don’t even have to use the […] 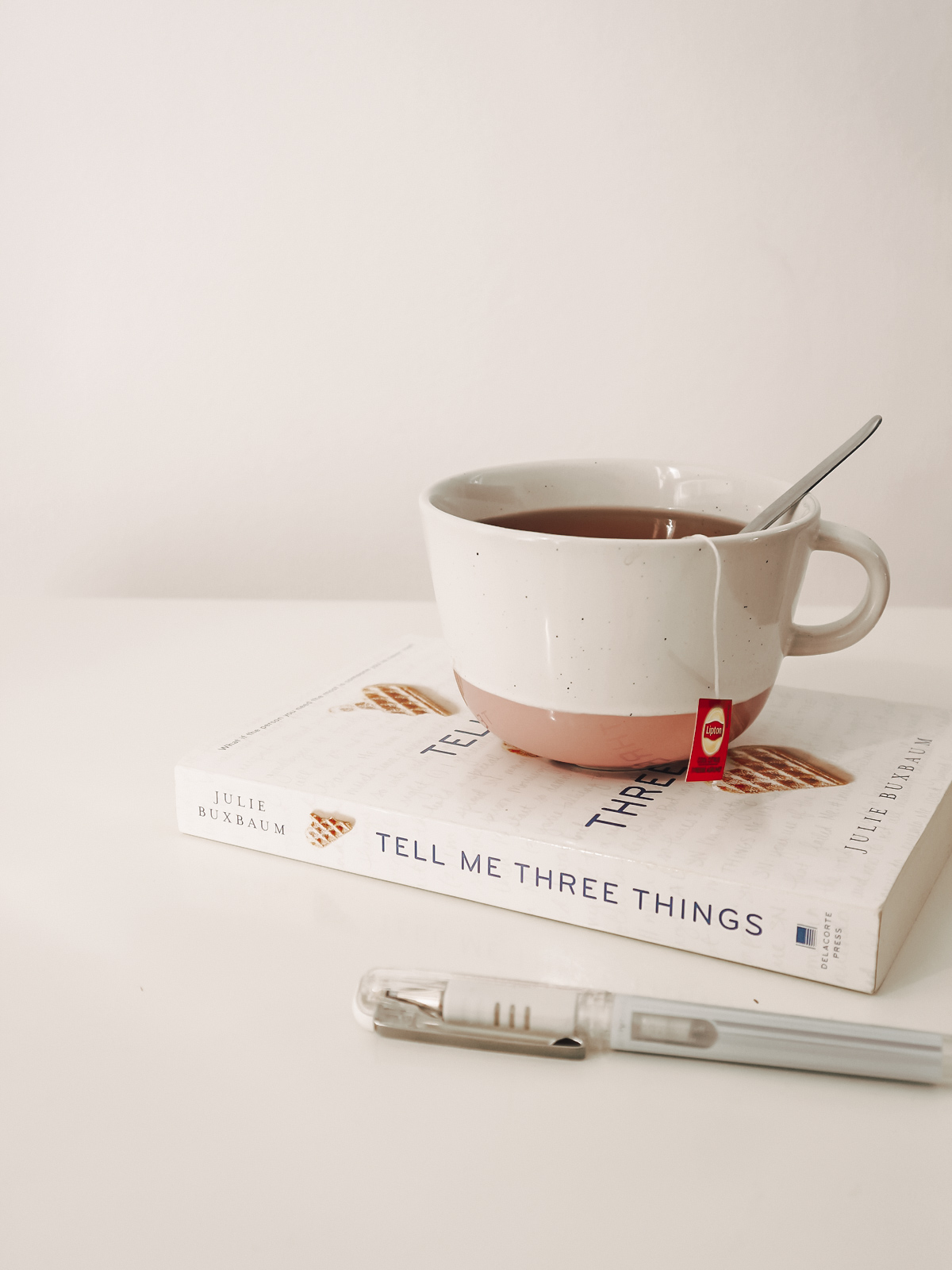 I recently wrote a post that I don’t buy clothes anymore – but basically I don’t really buy anything (except for food, of course). It has been a quite some time since I bought a new book, notebook, or candle for myself. Firstly, it’s because I started to seriously re-evaluate what I give money into, […] 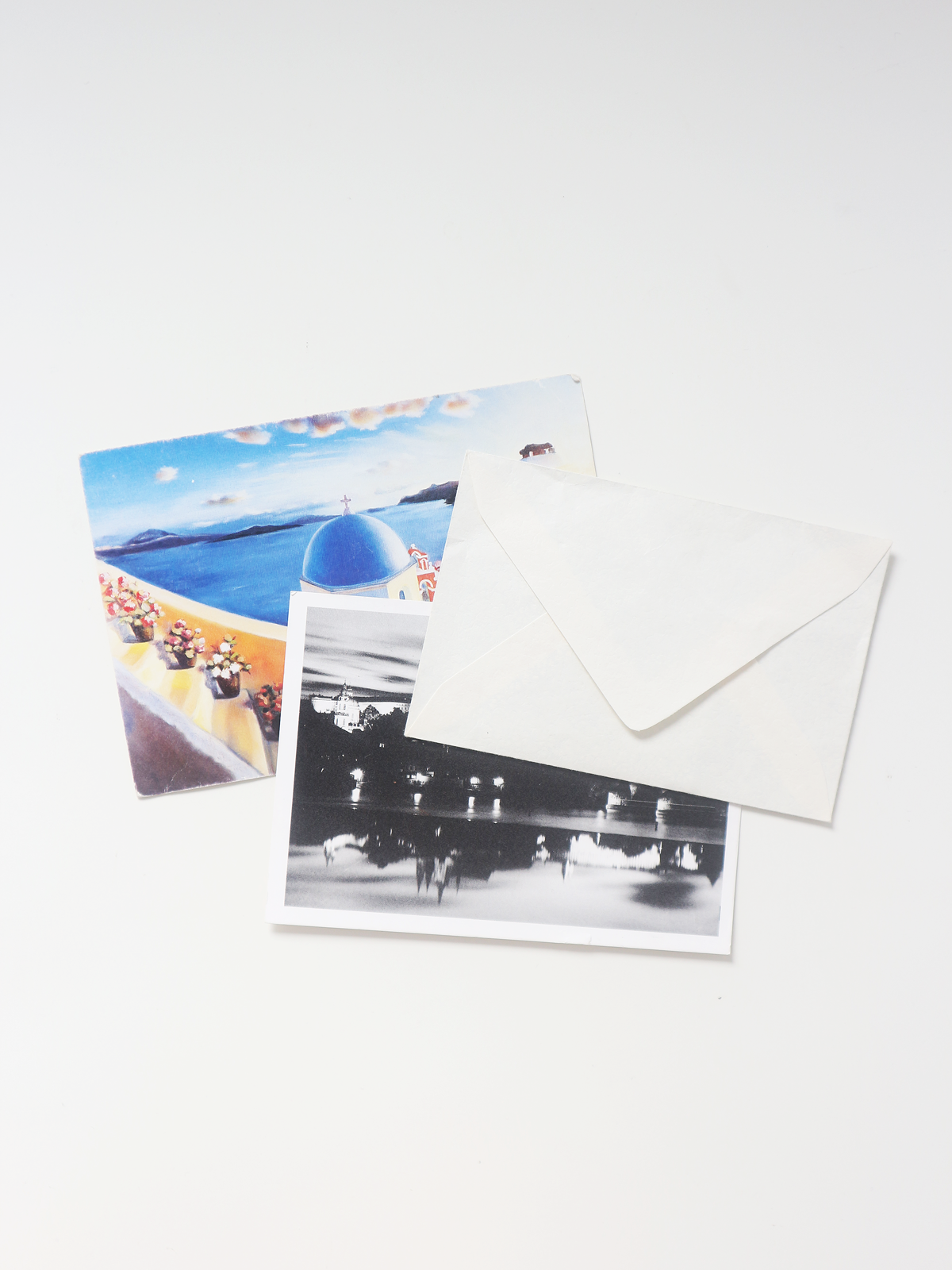 I have kept some useless crap ever since I was young. I had drawers filled with papers and small things I refused to throw away because I was convinced that I would need them again. I was rarely willing to throw anything into the trash during cleaning – so during my whole childhood I dragged […] 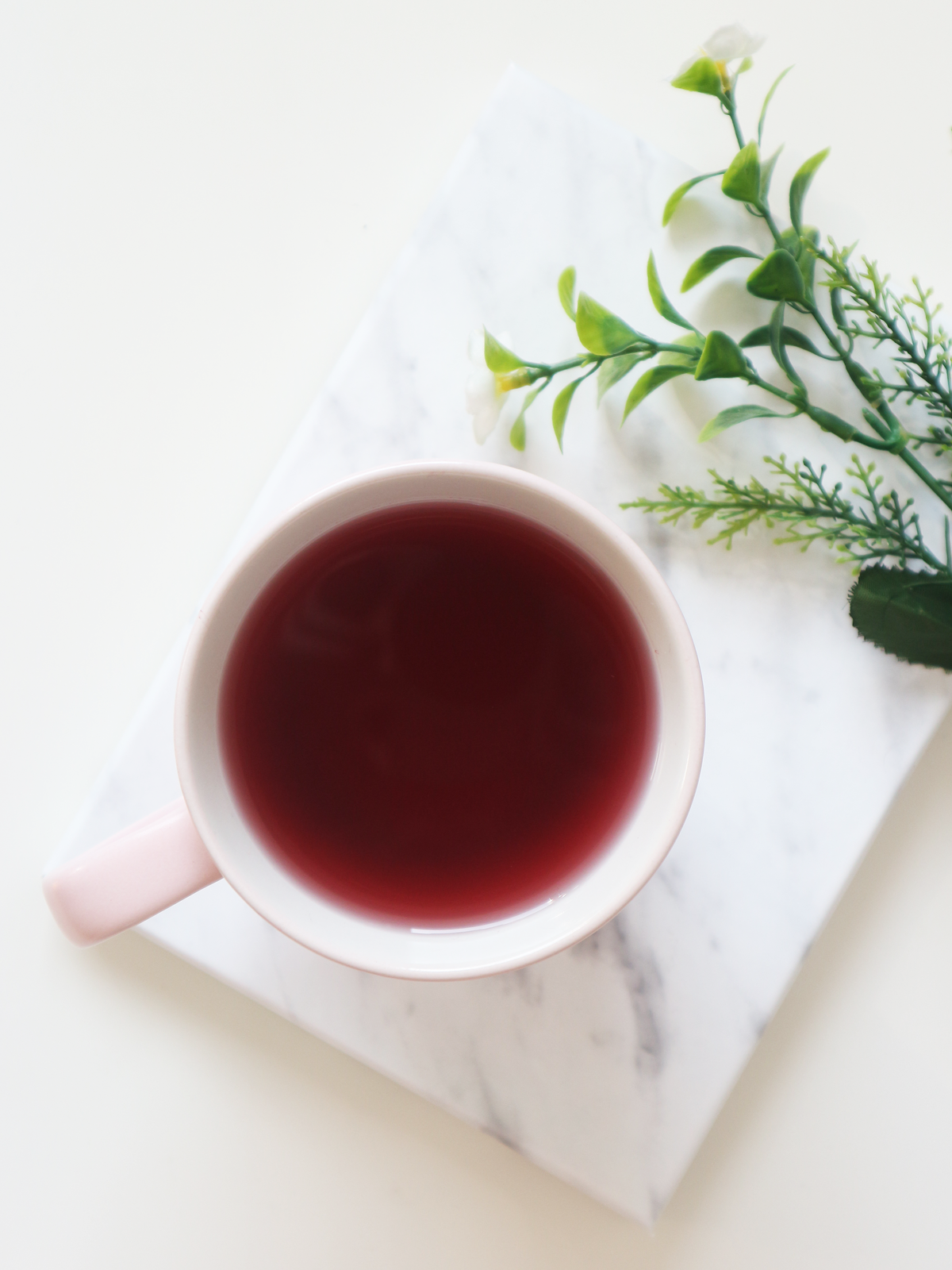 I admire people who live a minimalist life, but I myself know that there are some things I just can not give up – whether these are books or small and old childhood things I have an emotional relationship with. Yet despite this, I try to go and get rid of what I do not […] 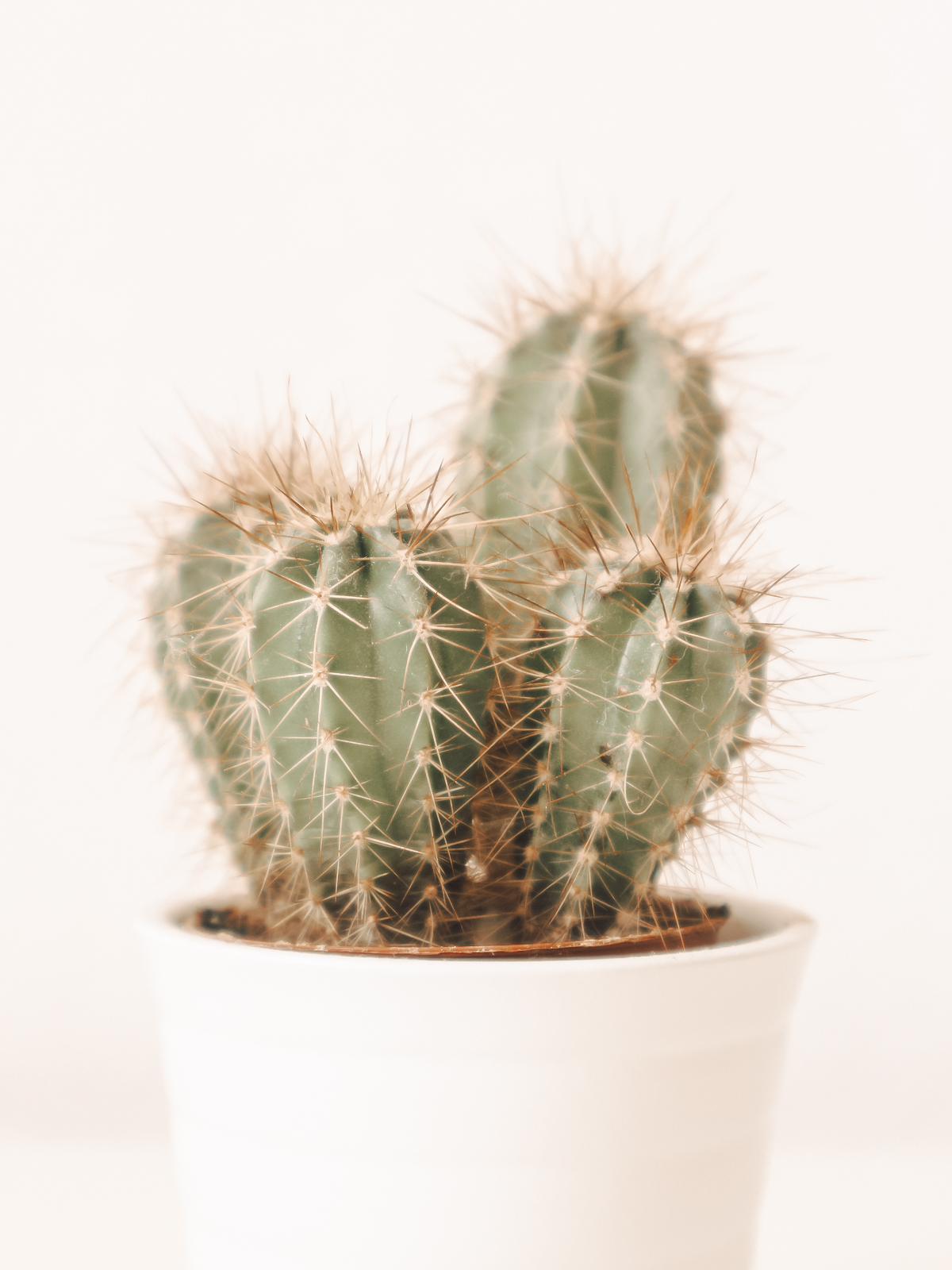 Since I learned more about minimalism, I was amazed. I was astonished at the people who were able to reduce their stuff so much that they only lived with a small amount of what they really needed and used. I read the article after the article, watched videos for hours and admired simple wardrobes, airy […]