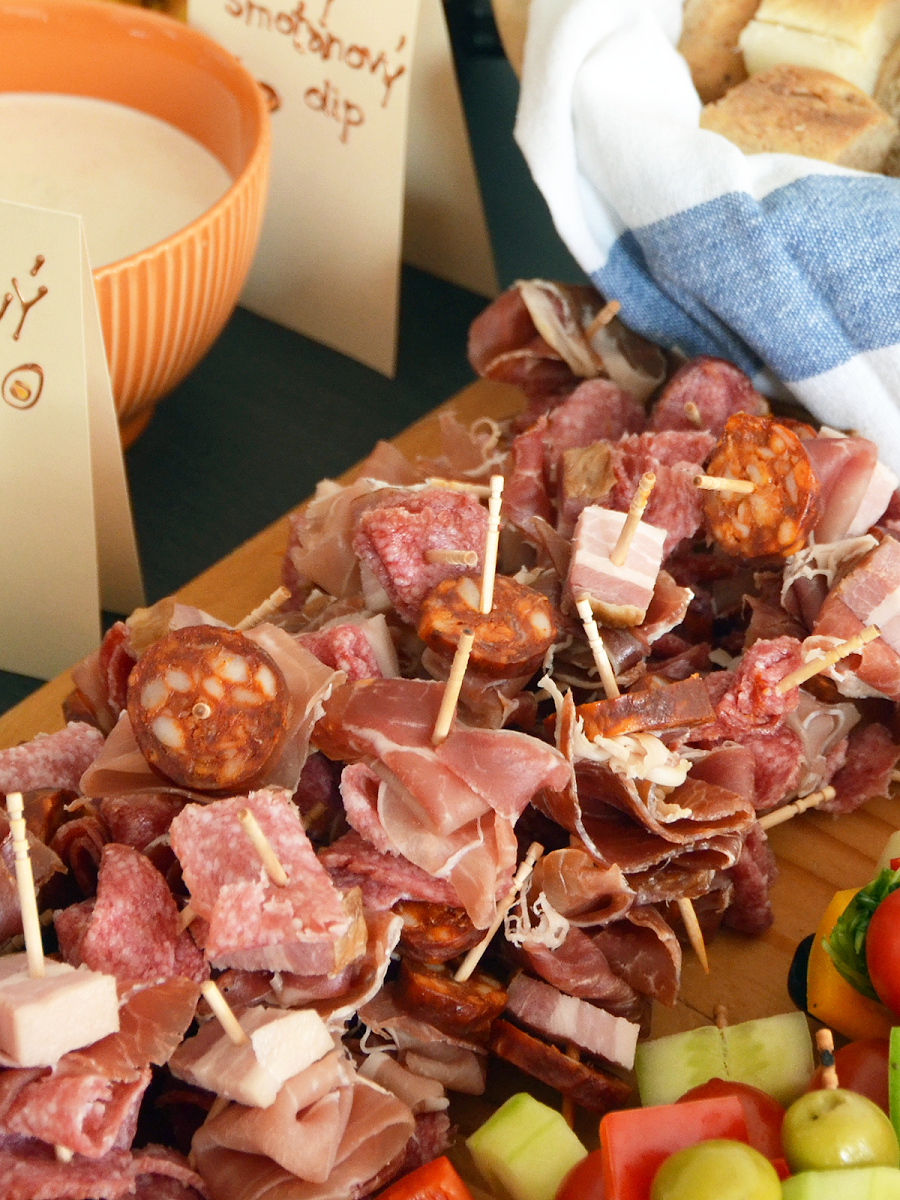 I recently wrote my story about my transition to vegetarianism and my thoughts after three years and I was pleased by your reactions.
Today I would like to talk about this topic a little bit more. After this change, I learned about things that have not only shocked me, but it did – and still is – making me cry.
The meat industry.
Right from the beginning, I would like to say a few things. I’m not attacking, screaming at anyone, and I’m not persuading – and if you feel that way, I’m apologizing in advance because this is not my intention. Everything in this post is true based on studies and other articles, and with many claims and numbers you can find a link to the source. Also – I am talking exclusively about large-scale meat industry – so NOT about small bussinessed or domestic slaughtering typical for slovak villages, because these have nothing to do with this. AND I WARN THE WEAKER NATURES IN ADVANCE. 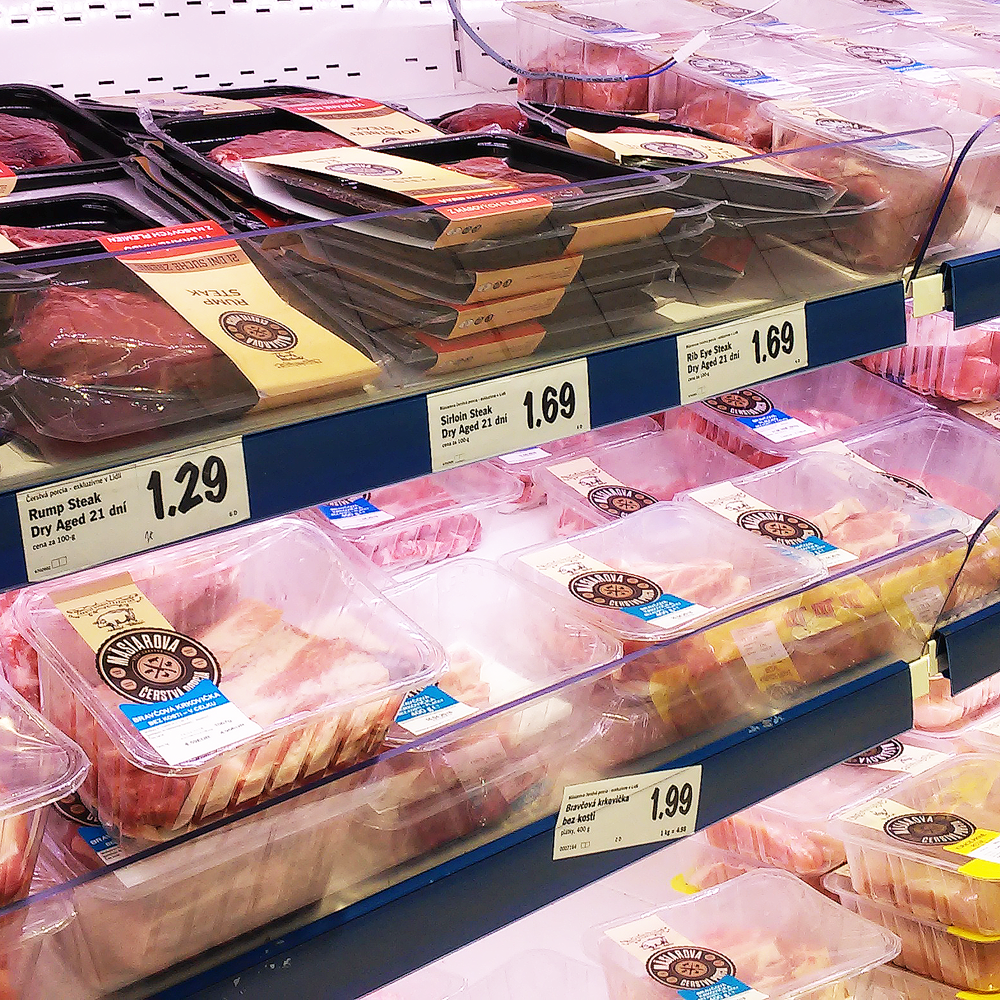 Some time ago, people ate meat only once a week. It was expensive because it was scarce – or the people only had access to it thanks to the farmers living near the town. As in all areas, animal husbandry has quickly turned into a hundred million euros a year worth of business. And the happy pigs and cows that once walkied down the meadow became property, an inanimate thing that did not deserve a decent treatment; and is full of diseases, viruses, antibiotics, hormones, preservatives, flavor enhancers.
Every year more than 150 billion animals are killed. And only for the meat. Every minute die almost two million fish, more than 100,000 hens, over 5,000 ducks, almost 3,000 pigs, 2,500 rabbits, 1,300 geese, 1,200 turkeys, 1,000 sheep, 800 caps, over 500 cows, striking numbers even of rodents or birds, which numbers extend over a hundred.
But the animals that end up on plates have lived their whole life in horror, pain adnd fear.

Sources: photo/gif/gif/photo/photo/gif/photo
Immediately after birth is a small piglet, of course, immediately separated from its mother. They will castrate it – the workers will roughly cut open the skin and tear the reproductive organs, and cut off its tail (like otherwise, all without an anesthetic). If a pig accidentally gets an infection (because of an open wound), a disease or just does not grow fast enough, they kill it – often by throwing it in a large basket, where it chokes with hundreds of other pigs with carbon dioxide; but the popular technique is also literally smashing the animal on the ground (holding the legs, therefore, the crash immediately breaks the skull) or by hanging it up.
But most pigs are healthy – and live on average for 6 months, closed in the cage. In such a metal prison, they are often dozens of them, so their movement is very limited. There are no such rules in large-scale meat industry – if a worker thinks the pig is walking very slowly or it squeels, they hit them or kick them.
After six months of life, the pigs go to the slaughterhouse – where they first stun them, then hang them up by their legs and cut open their throats. Naturally, some will wake up during this brutal process, so their neck is cut with full consciousness and they bleed to death. A machine cuts the heads of dead animals, gets rid of their skin and the meat goes for further processing.
The same fate awaits cows and calves – which also without anesthetics get cut off their tails, pluck their horns, they hit them with no mercy, kick them and jump on their throats when they lie on the ground; and the identical death is prepared for them by undercutting in full consciousness.

Sources: gif/photo/photo/gif/photo/photo/gif
A few minutes after the birth, the workers by the big bet sort out the males, the roosters, which go into a crusher, where they literally grind them alive – because they do not lay eggs and do not grow fast enough to be raised for meat.
Even chickens grow in small areas where they are pressed, they do not have enough space and fresh air. When they become ill, workers break their neck or beat them to death.
When they reach the desired size and weight, in tiny cages they will take them to the machines where they hang up with their legs first and then have the next device – a constantly rotating, sharp metal wheel – to cut their necks quickly. The chickens bleed to the next step, where they immerse them in the boiling water, which will help to release the feathers – which they rip off and get rid of their internal organs.

Sources: gif/photo/photo/gif/gif/photo
Fish and other marine animals are hunted in giant nets (and if you do not know, the significant part of the plastic waste in the ocean is just tossed fishing nets). The fishermen drop them on a ship where most of them suffocate or are crushed to death, they help the more persistent ones by beating, stepping on them or stabbing them.
Approximately one in five fish that end up on the plate is raised in captivity – that means in a small pond where thousands of them jam and do not have enough space or air. After they reach desired weight, they take them to the factory, let them slowly suffocate, cut their necks, or pull them straight out of their skin.
If that was not enough, the fish live in the oceans, where we throw away all plastic waste. Every year, more than 12 milion metric tons of plastic waste will flow into the oceans, which is gradually divided into micro particles (of course, not only by itself – by larger marine animals or rocks on the bottom) which then end up in the fish stomachs. And then on the plate. According to estimates, we consume 246 microns of toxic polymers per year. 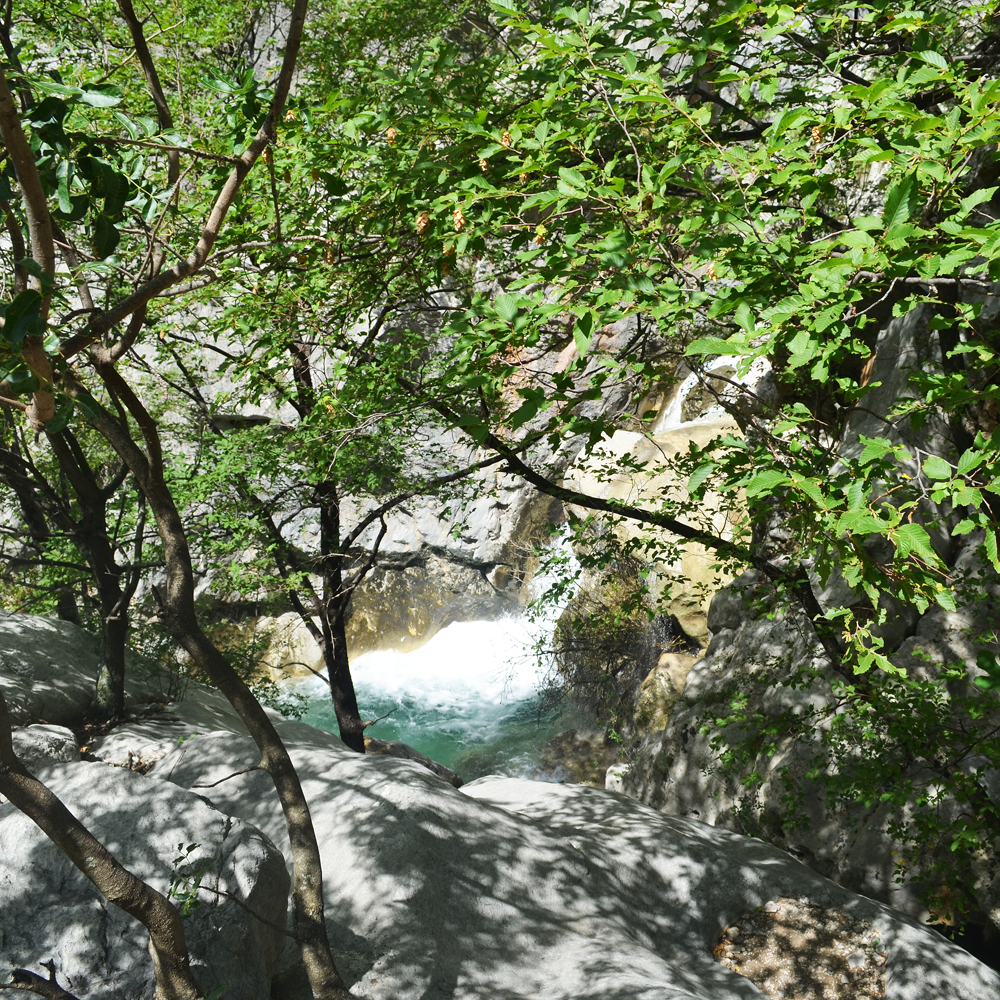 Meat-processing is one of the main reasons for climate change. Between 1990 and 2008, 63 million hectares of forest have been deforested due to meat production – to create pastures and to feed livestock for which the level of CO2 is rising. Cows also produce methane, which is up to 25 times more potent greenhouse gas than carbon dioxide; and livestock are responsible for 15% of greenhouse gases, which is more than gas produced by transport – cars, buses and airplanes COMBINED. Agriculture also uses up to 70% of the drinking water in the world – and most travel to just meat production (1 kg of meat requires an average of 12,500 liters of water, while 1 kg of wheat 5 times less).
Many scientists agree that if people reduce their demand for meat in half, the impact on the environment would be the same as if all the cars had disappeared from the roads; while seeing a worldwide transition to vegetarianism and veganism as a quick, simple but very effective way of stopping global warming. 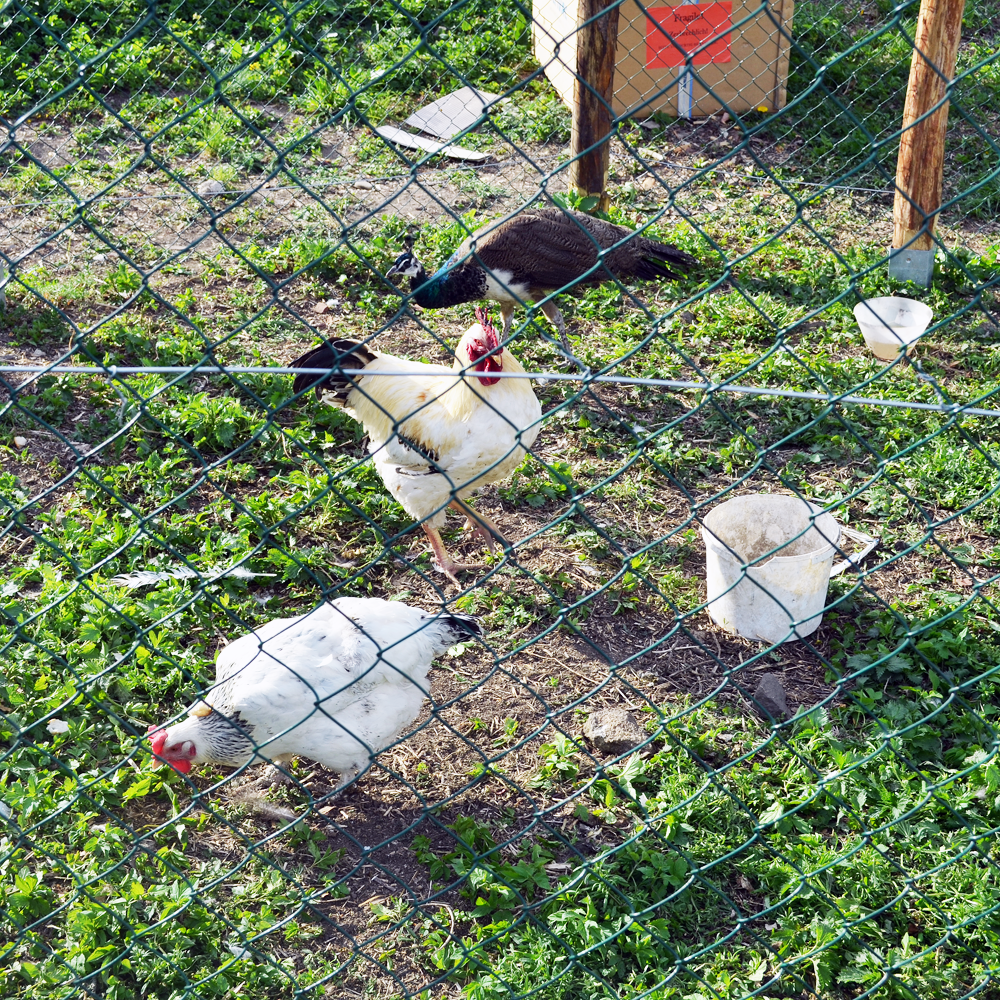 If you saw your neighbor treating his dog just as they treat pigs, cows or chickens – he would hold him in a small cage, beat him and abuse him, without hesitation you would definitely call the police. That’s why I ask – why do you have dogs as pets, you fight agains their torturing, and cry over shelters, while at the same time you support animal breeds that do not get near similar conditions? What is a cat other than a chicken – just because the chicken has a delicious meat and a cat does not?
People in the prehistoric times were hunters, I know. But you need to take a lot more factors in consideration – like their location (the groups in warmer conditions had a plant-based diet and ate the fruits or roots that were within range and did not have to chase them), which were at all available (mammoths certainly did not run by the Mediterranean sea) and also that people did not have five meals a day – they simply tried to eat enough to survive.
I have seen a lot of documentaries and read even more articles on this subject – and it is true that almost all of them were from the United States. But it looks exactly the same in Europe. Compassion in World Farming conducted unannounced inspections in 31 farms in several European countries in 2013 (I can not tell you whether Slovakia was among them, but there was Czech Republic) and revealed the same maltreatment – from shattered areas to shortening tails and teeth to wounded animals in pain and without treatment. And some testimonies of Slovak veterinary students can be found in this video. But do not expect happy cows feeding on the hill like from a Milka ad.
Again, I recall that nothing in this article is made up – it’s a reality. And it is up to you, whether you shut your eyes and you pretend it does not concern you or do something about it. And to make a change is not a hard – you only have to try, find small businesses in your neighborhood, and instead of supporting the big industry, where you pay for abused animals and the meat full of chemicals, you will support a person who treats animals with love.