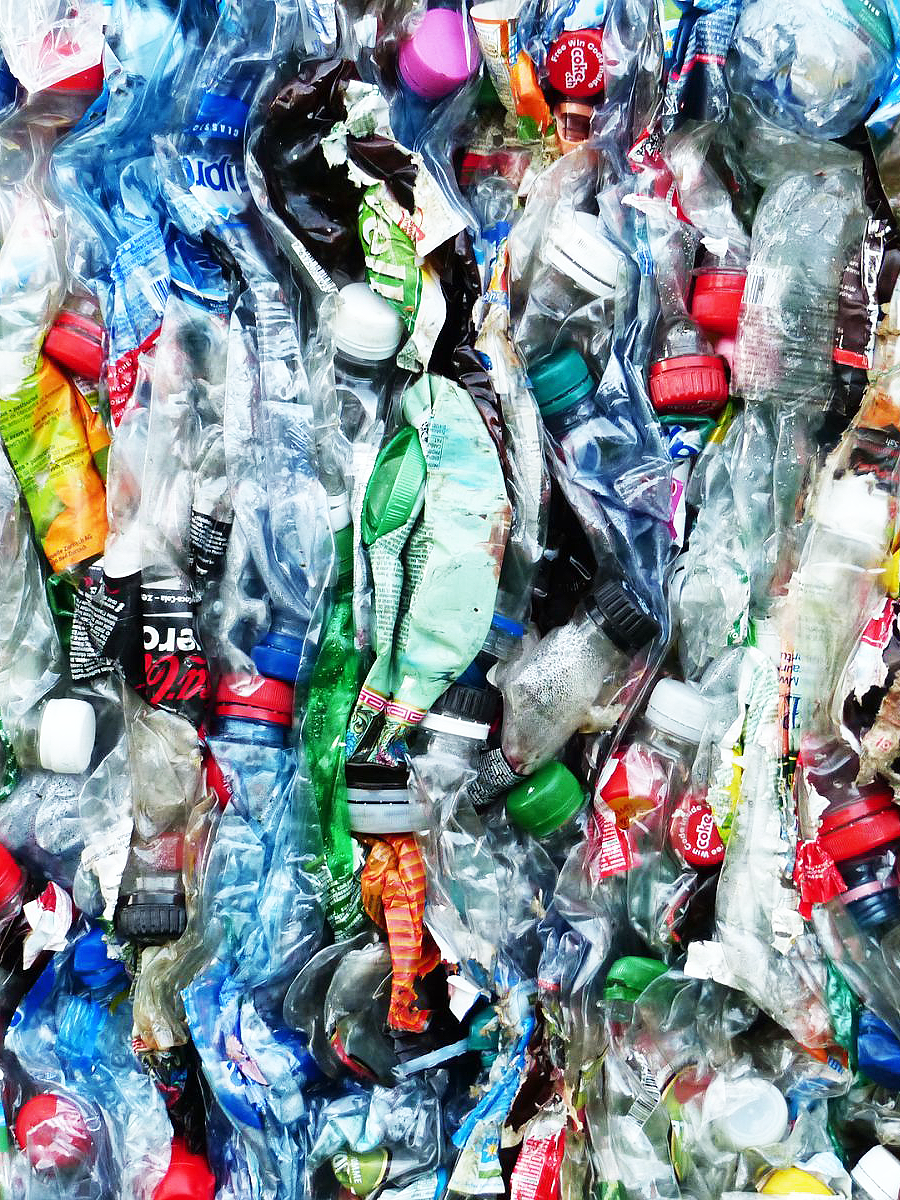 Source: HERE. Picture is cropped and edited.
Recycling seems to be a perfect solution to the problem of excess waste. A product is produced from the material, which, after use, is thrown into a coloured container where it will go into a factory, and there it will be transformed into something else within seconds. I don’t know about you, but this is how I imagined the process – and thought that when I throw a plastic bottle into a bin, tomorrow it may become a chair, after a chair a spoon, after a spoon a new phone case, and this goes on a few times, and when I buy a new water bottle in a month, in it can be pieces of the one I threw out recently.
It’s hard to find a person who doesn’t recycle at least something at home. Someone only collects newspapers and flyers, and exchanges them for a toilet paper (that’s how it works in Slovakia), someone recycles glass, aluminum foil, watches where he puts milk cartons and it’s not possible they’d throw out used batteries into the same bin as a banana peel. The point is that recycling has become a part of our lives within a few years, and there are onl a few places where recycling bins are not available.
But we don’t know that much about recycling. What happens to paper, plastic, glass or a can after we throw it out? Common municipal waste goes to the incinerator or a landfill, but where old newspapers and thousands of plastic bottles end up?
This is also a topic I would like to focus on on the blog in the near future; but all information don’t fit into one article. Today, therefore, we’ll look only at the very beginning – and so what we can recycle, but especially where this waste really belongs. 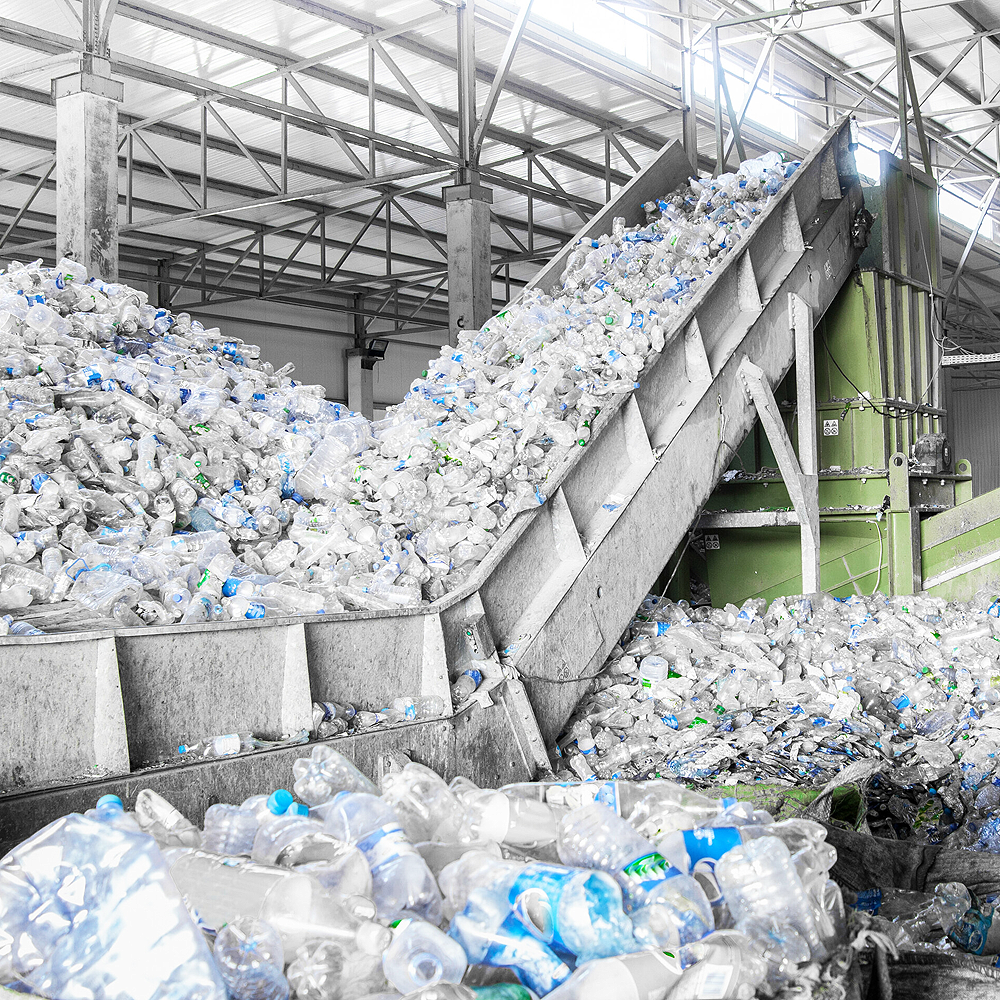 Source: HERE. Picture is cropped and edited.
Although recycling is relatively simple (as I mentioned, coloured containers are pretty much everywhere), Slovaks still don’t sort out enough waste. The European Parliament has set a goal for Slovakia – to recycle up to 50% of municipal waste by 2020. And although I don’t know the numbers how much waste we’re recycling now, I repeatedly got to two numbers of information – we recycled only 23% in 2016 and two thirds went to landfills (the remaining ten percent was burned), and everyone in the environment ministry is fully aware that we won’t achieve this goal. And it’s not that the goal is absolutely unachieveable – Germany or Austria doesn’t have the slightest problem.
In addition, in 2017, the volume of municipal waste in Slovakia exceeded two million tons. To get the picture – each of us throws out a kilogram of waste every single day. That’s way too much. Especially when we look closer at what we are basically throwing into the bin. Almost half of our waste consists of biological waste, which can easily decompose in nature and at home in the compost. Further, paper accounts for 14% of this waste, plastics and glass about ten percent, textiles, metals, inorganic waste and milk cartons about four percent, only one percent is hazardous waste, and we are left with four percent of mixed non-recyclable waste what we really should send to the landfill.
The main problem is that although we have yellow, blue and green bin, and we know we have to recycle, we often don’t know where what belongs. So instead of looking for a symbol with a mark, or wasting twenty seconds of our lives while Googling, we throw the packaging straight into the trash, whatever.
I will admit that a couple of months back and I did’t recycle correctly and adequately – and so I hope that this article will be helpful to you.
WARNING: This is how recycling works in Slovakia. Before you follow this advice, make sure that the same system applies in your country as well. 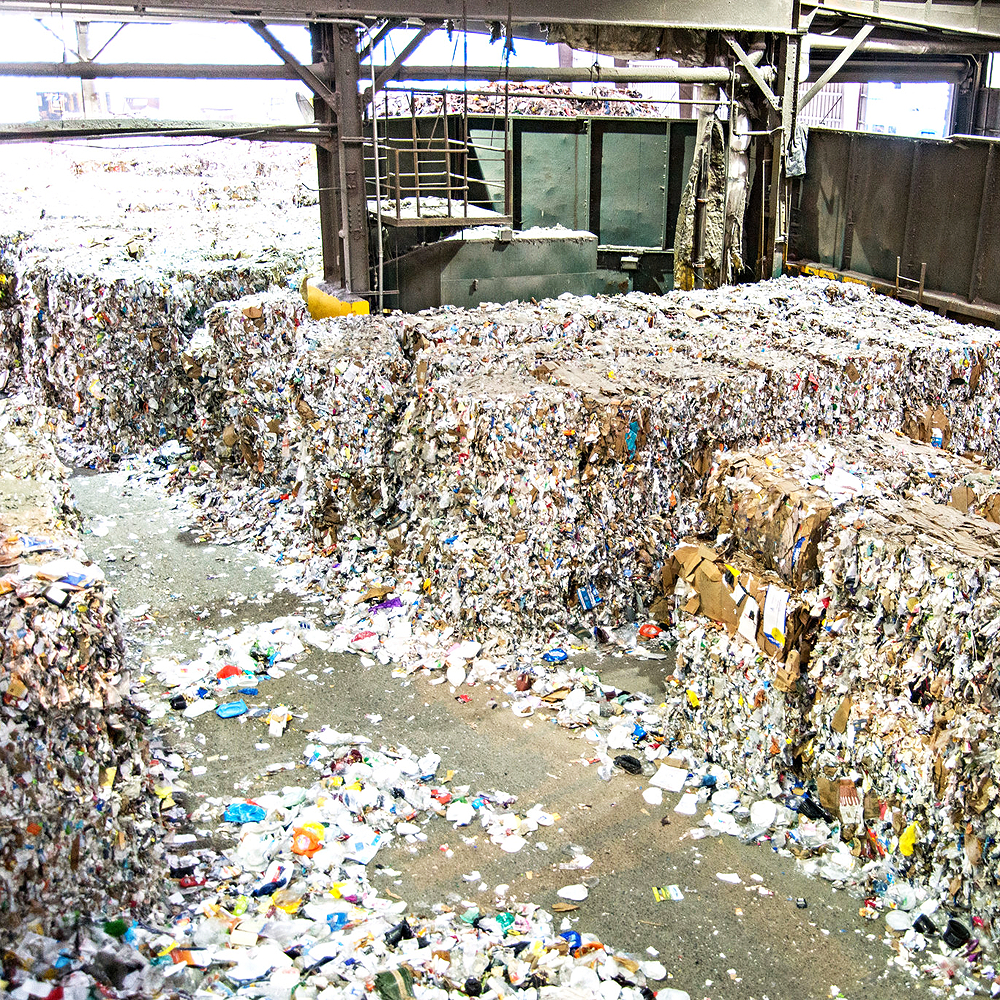 My idea that the pieces of plastic bottles find their way back to me after a month faded away just after I realized that plastics can be recycled only once, at most twice. But it’s still not perfect – it can be broken down into small flakes or processed into a thin fibers used to make fabrics; but this material contains additional additives, so repeated recycling is not possible.
Plastic separation, however, saves up to 97% of the energy required for mining and also saves the source, that is, oil. On the one hand, the advantage is that plastic doesn’t get into a landfill where it decomposes into microparticles and threatens the environment, but recycled polyester fibers during each washing release thousands of fine strands that end up in the oceans and thus have the same effect on nature as if they ended up in a landfill.
So what does and what doesn’t belong to the yellow bins?

Even paper can’t be recycled forever; although it lasts longer. The paper essentially consists of long cellulosic fibers, but after each recycling the fibers are shortened, so further and further recycling is more demanding than the previous ones. A basic sheet of paper can be recycled on average five to seven times, then the fibers are too short; but they are made into a paper paste, which can also be pressed into a thin sheet (onto these papers are printed newspapers) or in some form – such as egg carton.
Recycling paper has a huge positive impact on the environment. Collecting a hundred ton of paper saves about one hectare of a forest, saving up to 70% of energy compared to using newly cut trees, consuming only half of the water needed, and reducing air pollution by as much as 75%.
You can throw into the blue bin: 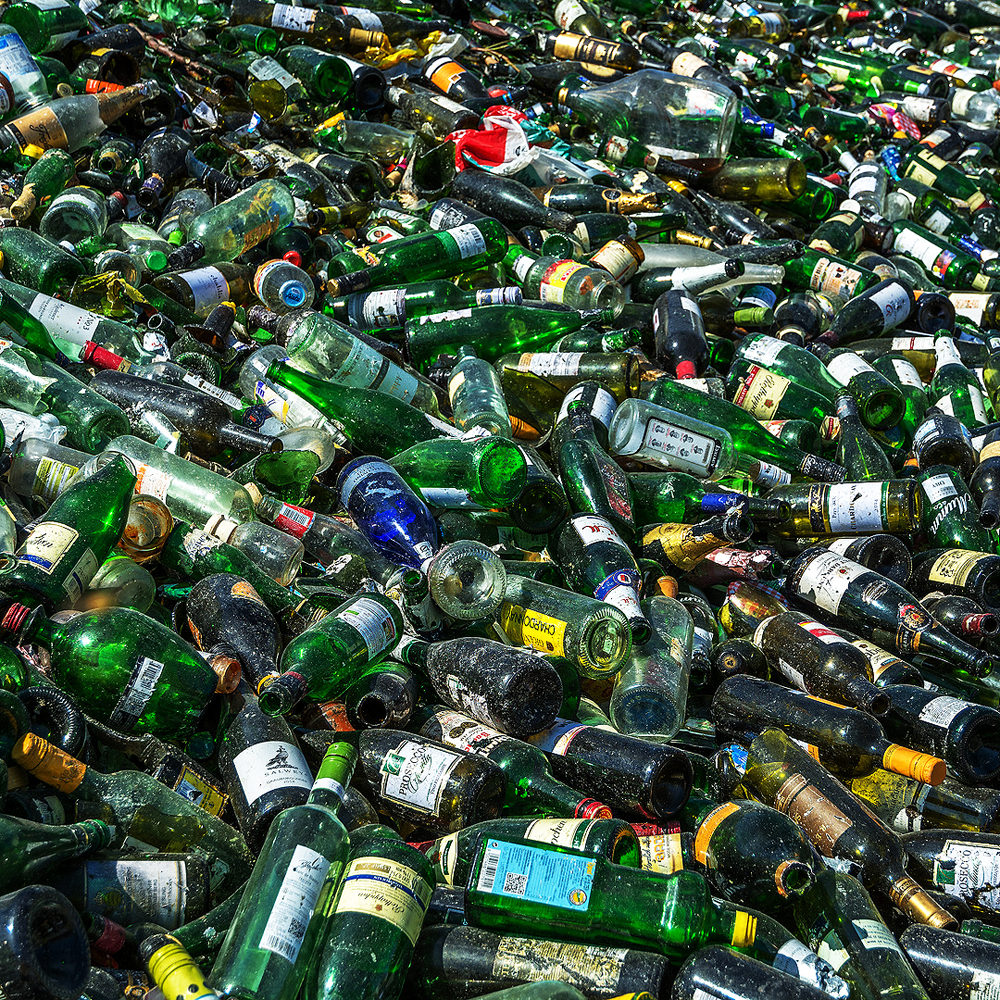 While glass decomposes in nature for a very long time (up to 4000 years) because it is biologically inactive, its recycling is almost perfect. The best way are returnable bottles – they can only be washed properly and can be used again.
The glass is mainly made of silicon dioxide obtained from quartz which is melted, and other substances are added to improve the quality of the final product. The glass that we collect will be crushed into small pieces directly in the glass factory and added to the blend from which bottles, containers, glasses, and all other products are made. These particles will replace up to 25% of quarts sand; and the glass is not limited by the number of recycling cycles – it can be recycled indefinitely.
The green container is used to collect:

Most often we use aluminum (as aluminium foil or cans with drinks) and iron (canned food). Their production is both financially and energy-intensive, resources are limited and mining damages nature and the environment. Just like glass, we can recycle the metals indefinitely, and their properties are not lost.
Their way of collecting in cities is different – either you can throw them in separate red bins, somewhere they collect it with plastic. In Bratislava, iron cans belong in mixed waste (ie a classic bin), where they can be separated by a strong magnet in the incinerator, aluminum cans (from beverages) to a yellow container; but the thin-walled aluminum has to be taken to the collection yard.
So find out how it works in the city where you live, but you can collect:

As I mentioned at the beginning, recycling is not the best way to deal with waste – that’s only reducing it. But it’s still a better way than throwing it all together – new products can be made from old glass and metals, and even sorted plastic and paper will find their use.